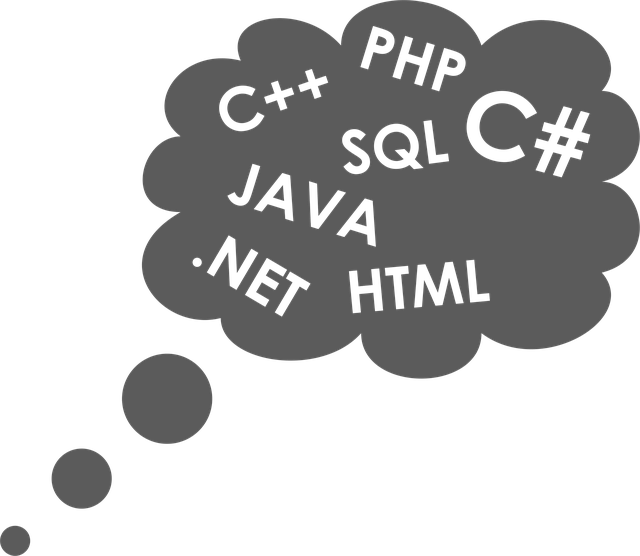 When starting a developer career, you might think it’s a good idea to focus and master a particular technology or one small set of technologies. I know that at least I did. But it didn’t take long for me to change my mind.

I started my career as a .Net developer. And at first, I was enjoying the technology, and focusing on it seemed a good idea. But one year later came the first opportunity to change technologies.

The company I worked for had just signed one of their biggest clients, and it was a huge mobile project. With that came an offer to train me in iOS development if I was willing to change technologies.

If it were any other technology, I would have said no. But Apple products in Brazil are expensive, making iOS developers rare and their salaries quite high. So I went for it. That was my first career bump due to technology change. 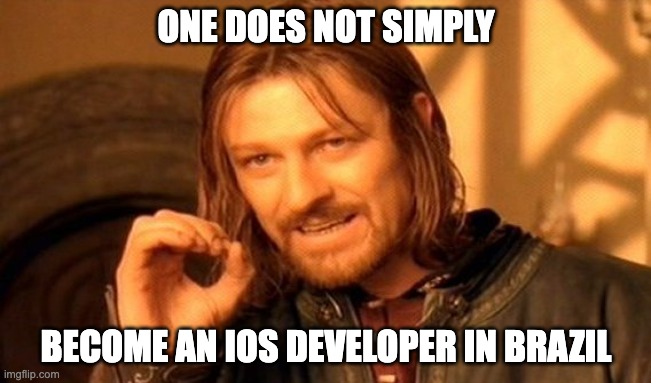 After that, I changed projects a few more times, jumping back and forth between iOS and .Net. The more I demonstrated handling both technologies well, the more I had managers requesting me in their projects. And I used that to argue for a promotion. Second career bump, thanks to changing technologies.

Not long after that, an opportunity to be transferred to Japan was announced.

I applied to it, as well as dozens of my colleagues. So I thought my chances were slim.

But I still managed to be among the selected ones. And when I asked the managers why they picked me, they said “How fast you can navigate between different technologies” was one of the main reasons. And that is the third career change, now a big international transfer from Brazil to Japan. 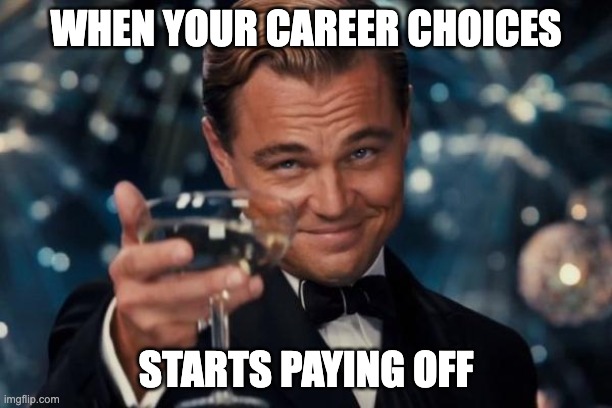 In Japan, in a smaller office with a reduced development team, developers, more than ever, had to be able to adapt fast to new technologies.

At this point, my mindset had shifted entirely into the pro-change mode, and I embraced as many technologies as possible. But I’m not going to lie, saying all changes were as exciting as my first migration to mobile development. But I’ve never passed on an opportunity to change.

That lead me to work with: .Net, iOS, Kotlin, Drupal, PHP, Nodejs, Python, Typescript, Reactjs, Vuejs… Some were really cool, others really boring. But they all helped me get where I am today.

If a stack change didn’t open doors for me later, it for sure made me a better developer/architect. Being exposed to different ways of solving the same problem will really change how you think and improve your problem-solving skills. And that is what being a developer is all about, solving problems.

Now, many years have passed. I took the Software Architecture path in my career. Changed jobs. And I’m now able to be the architect for different projects with completely different technology stacks.

I don’t know where I would be if I said no when I had the chance to change my career from .Net to iOS. Maybe I would have mastered .Net know all the details of the framework and the language.

But what I do know is changing technologies opened the door for promotions, international transfer, and even new jobs.

Just getting exposed to different technologies can open your mind, change how you think when solving problems, and make you a better developer.

So even if you don’t have the chance to do it at work, I definitely recommend you do it on your side projects.